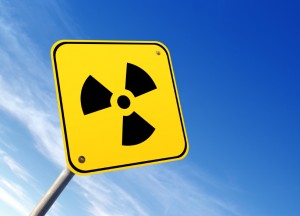 Radiation therapy used to treat uterine cancer may increase a patient’s risk of developing bladder cancer. That is the conclusion of a recent study published in BJU International. The findings indicate the importance of monitor-ing patients for potential signs of bladder cancer to ensure early diagnosis and treatment.

To investigate the issue, Guan Wu, MD, PhD, of the University of Rochester Medical Center, and his colleagues analyzed the records of 56,681 patients diagnosed with uterine cancer as their first primary malignancy between 1980 and 2005. The information was obtained from the Surveillance, Epidemiology and End-Results (SEER) data-base.

“Physicians who care for patients with a history of uterine cancer and pelvic radiation treatment should keep in mind the increased risk of bladder cancer,” said Dr. Wu. “Proper clinical evaluation should be performed to avoid delayed diagnosis, which may improve the quality of care for this group of patients.”