One of the reasons cancer is so deadly is that it can evade attack from the body’s immune system, which allows tumors to flourish and spread. Scientists can try to induce the immune system, known as immunotherapy, to go into attack mode to fight cancer and to build long lasting immune resistance to cancer cells. Now, researchers at the Wyss Institute for Biologically Inspired Engineering at Harvard University and Harvard’s School of Engineering and Applied Sciences (SEAS) show a non-surgical injection of programmable biomaterial that spontaneously assemblesin vivo into a 3D structure could fight and even help prevent cancer and also infectious disease such as HIV. Their findings are reported in Nature Biotechnology. read more 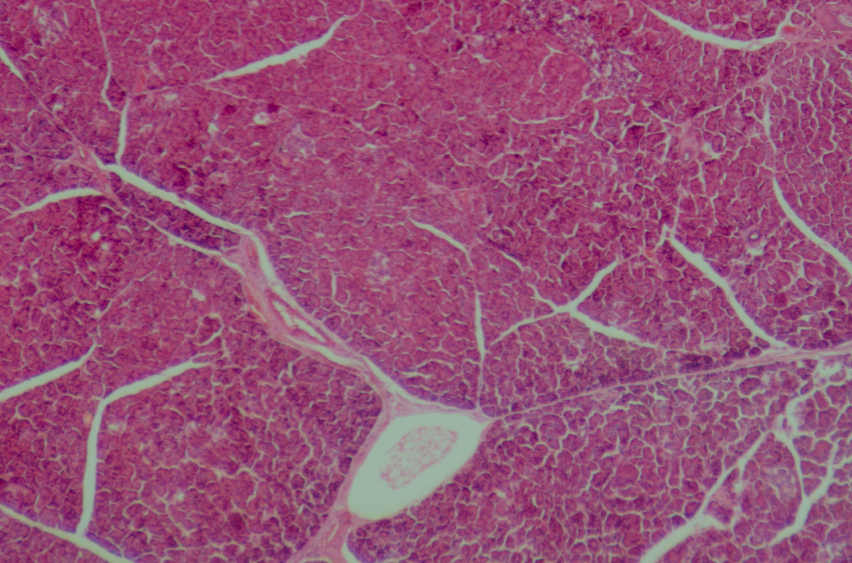 Cancer Research UK scientists have shown how switching off a key protein in pancreatic cells slows the spread of the disease to other tissues, a key step which can mean patients have just weeks to live. read more 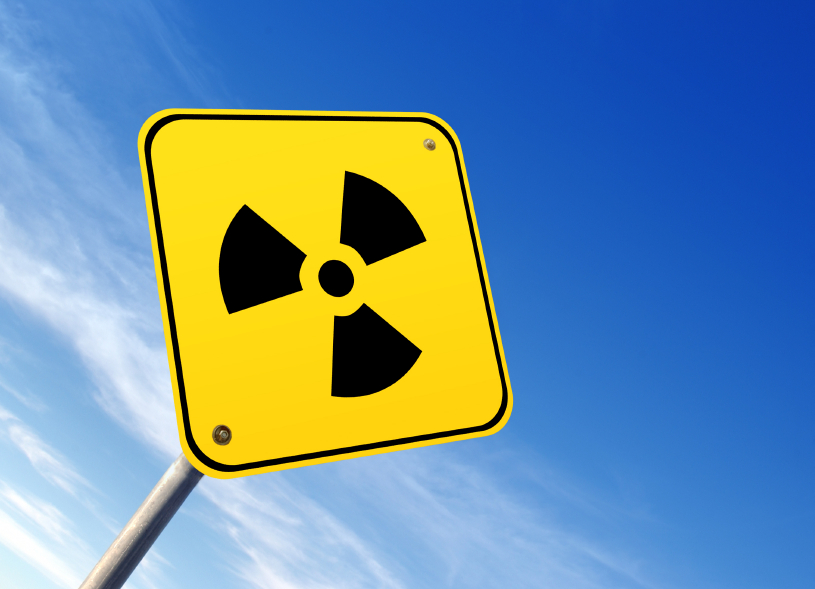 Radiation therapy used to treat uterine cancer may increase a patient’s risk of developing bladder cancer. That is the conclusion of a recent study published in BJU International. The findings indicate the importance of monitor-ing patients for potential signs of bladder cancer to ensure early diagnosis and treatment. read more